One Camera after another is shot at or smashed, each camera tells a part of the story.

5 Broken Cameras film is a great way  to understand  the importance of this documentary in helping British People to see exactly what life is like in Occupied Palestine. 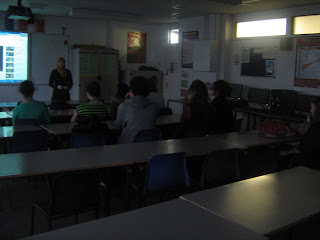 An extraordinary work of both cinematic and political activism, 5 Broken Cameras is a deeply personal, first-hand account of non-violent resistance in Bil'in, a West Bank village threatened by encroaching Israeli settlements. Shot almost entirely by Palestinian farmer Emad Burnat, who bought his first camera in 2005 to record the birth of his youngest son, the footage was later given to Israeli co-director Guy Davidi to edit. Structured around the violent destruction of each one of Burnat's cameras, the filmmakers' collaboration follows one family's evolution over five years of village turmoil. Burnat watches from behind the lens as olive trees are bulldozed, protests intensify, and lives are lost. "I feel like the camera protects me," he says, "but it's an illusion."
In his village, Bil'in, a separation barrier is being built and the villagers start to resist this decision. For more than five years, Emad films the struggle, which is lead by two of his best friends, alongside filming how Gibreel grows. Very soon it affects his family and his own life. Daily arrests and night raids scare his family; his friends, brothers and him as well are either shot or arrested. 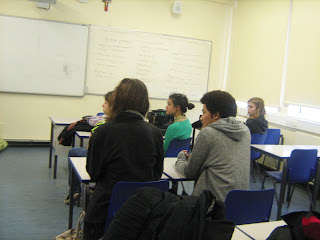 You can watch the film:
https://www.youtube.com/watch?v=sZnZnP5TgJU