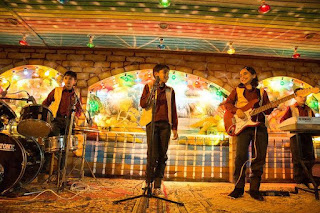 YOU WILL ENJOY AND LEARN IF YOU WATCH THE FILM!!
SEE YOU! xxxx
Posted by RebecadF at 07:36